Come to Ischia. Who will win this year?

In Ischia, the protagonists of the summer are mainly the events that alternate continuously between the wonderful locations that the island offers.
The event par excellence, known worldwide for 87 years now, is the "Festa a Mare Agli Scogli di Sant'Anna".
This takes place on the evening of 26 July in Ischia Ponte, once called Borgo di Celsa, in the scenario of the Bay of Cartaromana with a parade of allegorical boats, the simulated fire of the Aragonese Castle and still an extraordinary fireworks show that they can also be seen from the nearby island of Procida and from the farthest island of Capri. 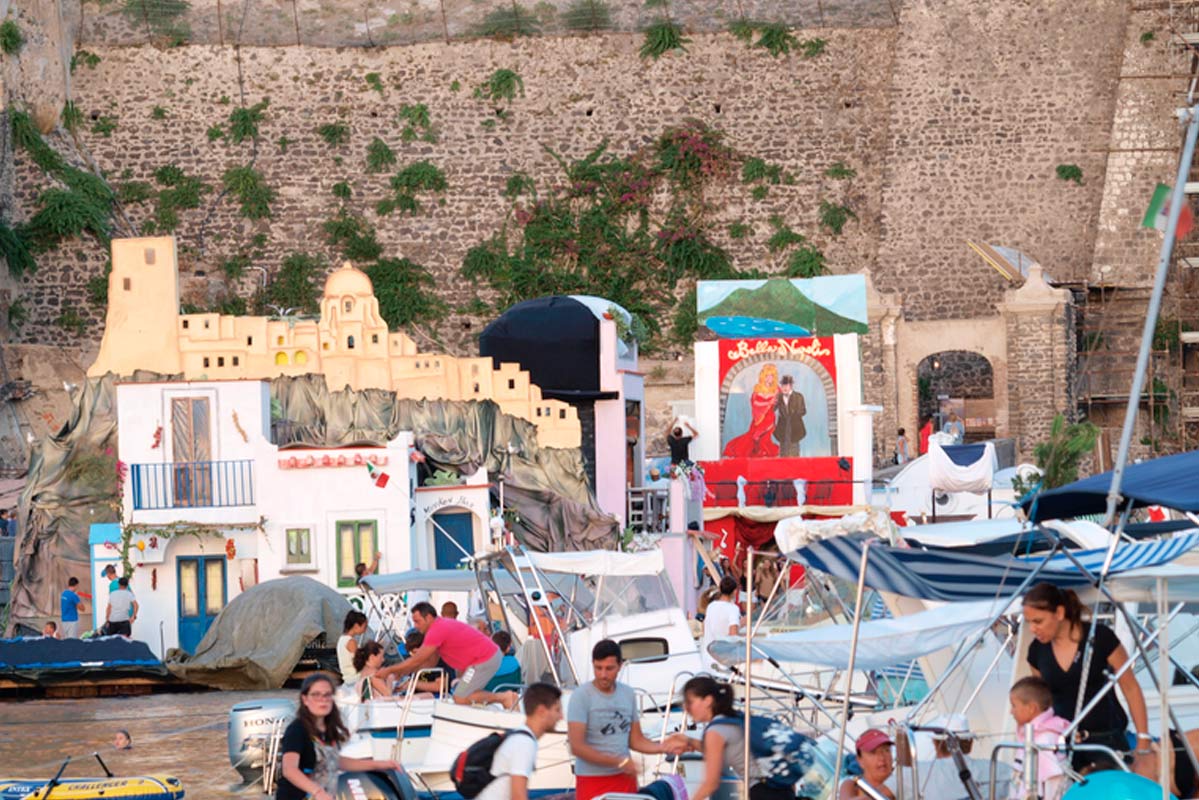 This year, on the occasion of the 87th anniversary of the festival also broadcast on national TV, the stories of the water will inspire the boats that will parade in the famous and suggestive bay, place of the Aragonese Castle.
Water is the fundamental element for the life of the island and will be declined in its multiple perspectives; like the importance of spas, fishing, communication thanks to transport and emigration that took place years ago for the Americas and as guardian of stories of the famous submerged city Aenaria.
Water for Ischia is also important as a starting point for scientific research in the case of the "vents" phenomenon, bubbles of carbon dioxide linked to the volcanism of the island and also and above all as an absolute priority for a sustainable future for the island and the entire planet .

This year for which, for the first time, a public notice was published aimed at acquiring ideas and projects that will inspire boats.
Each participant is required to create sketches of the allegorical boat with techniques of their choice inspired by true or imaginative stories that, once presented, will be evaluated by a specialized commission.
A second warning was issued for the construction of allegorical boats.
The idea is to involve the entire community of Ischia aimed at uniting for the construction of one of the largest festivals in Italy that brings prestige to our wonderful island.

The artistic direction of the event will be entrusted to Pietro Di Meglio who is already in contact with the Academy of Fine Arts of Naples and with all the schools of the island territory to make the realization of the event even more suggestive in order to diffonferne the appeal on a national and international scale. 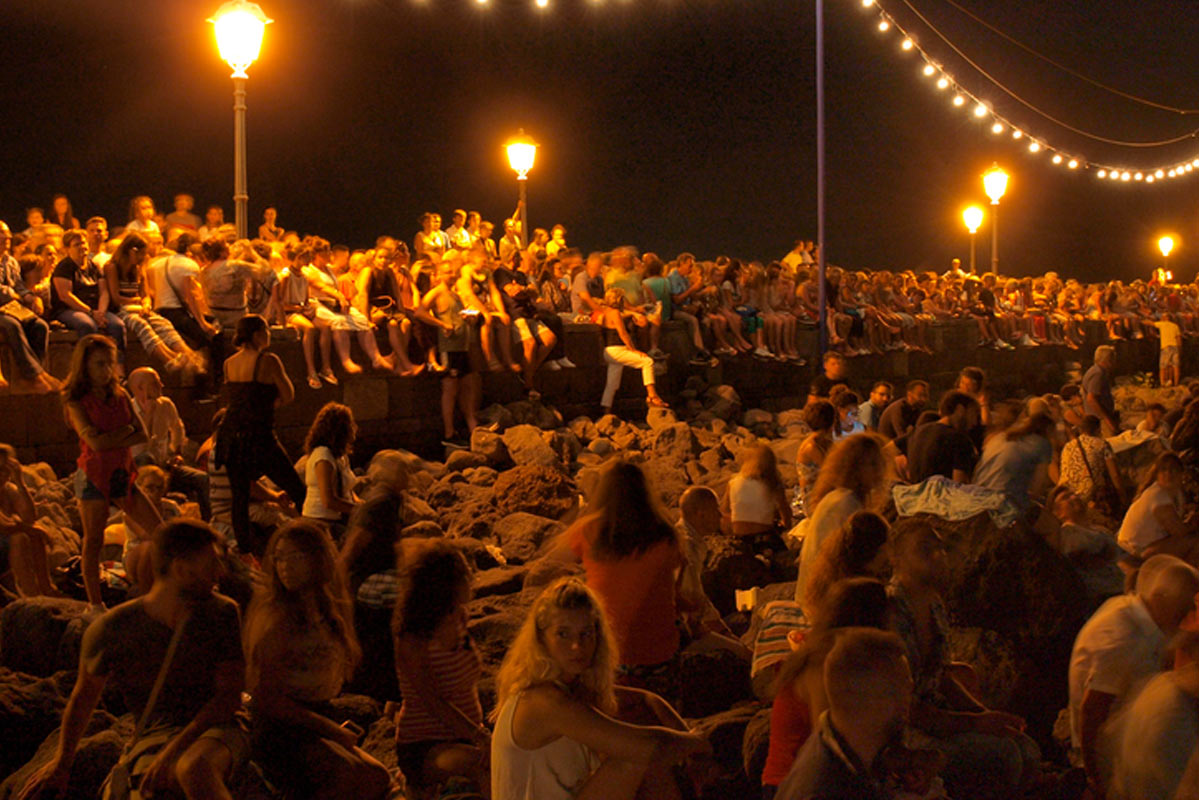