Over 100 recruits recruited from Ischia.

Hollywood arrives in Ischia thanks to the filming of the last movie of the famous saga "Men In Black".
As announced, the film scheduled for 2019 will see scenes that will have Ischia as a backdrop.
After the recruit of 100 extras, the wait was all for Chris Hemswort arrived on the island to take part in the shooting.
In addition to the arrival of the well-known actor better known as the Thor of the Marvel film, there was also a wait for the female protagonist of the film Tessa Thompson.
And it is precisely among the suggestive scenarios of the island that the Arganese Castle has become an islet ready to host the agents H and M to fight against the aliens that attack the planet Earth.
A great job that required great concentration and serenity, things that Ischia thanks to its beauties is able to give.
The protagonists, in particular the Australian actor, have therefore granted themselves, during the break even tourist tours immortalized on social networks.
Smiles and selfies were therefore not missed and Chris Hemswort sincerely appreciated scenarios, people and Italian culture with particular attention to Mediterranean cuisine.
Between a bath under the castle and a walk to the village of Sant Angelo (another scenario chosen for the shooting) Chris Hemsowrth also came across the famous Italian actor Salvatore Esposito (Genny Savastano of Gomorra) complimenting him for the interpretation and confiding to have loved the series of which Esposito was the protagonist.
And it is therefore on Ischia between tripudi of colors and solar population that this time Hollywood has focused its eye. 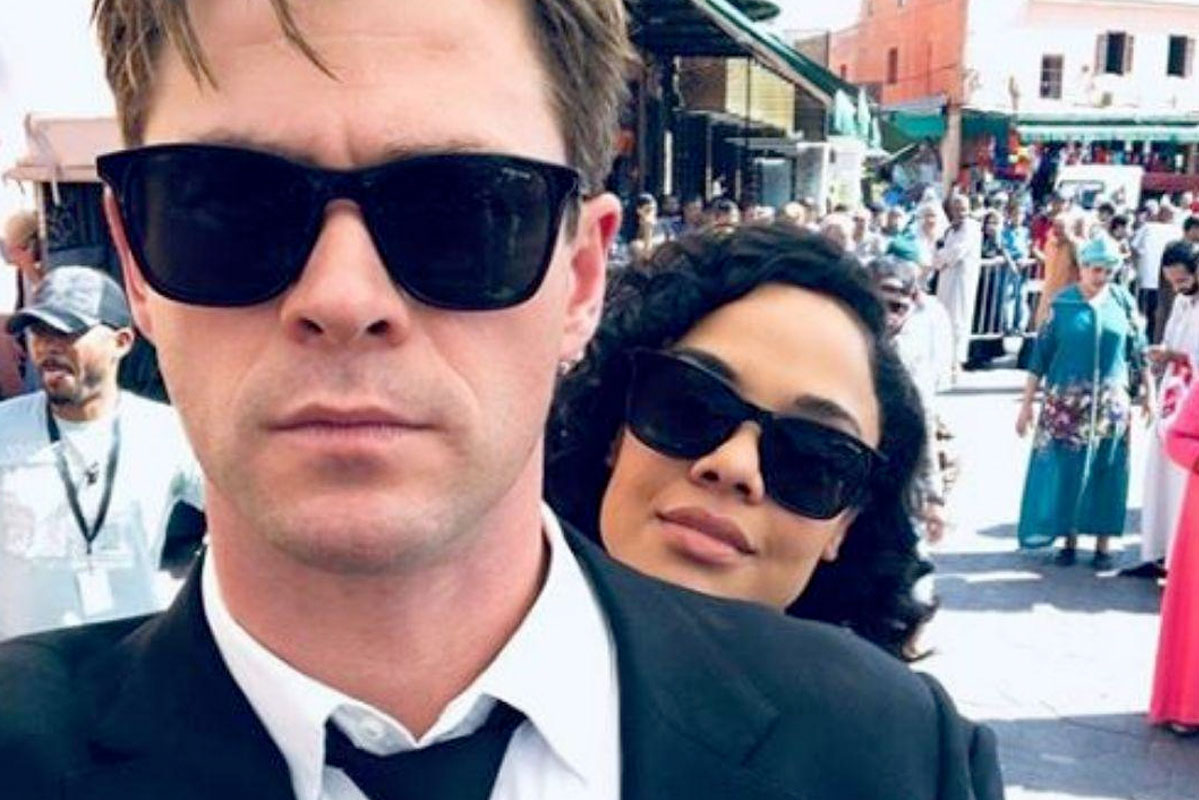