Danì Maison has entered the Olympus of the 174 best restaurants in the world.

At the Ritz in Paris, in a unique atmosphere, this year the Association of Les Grandes Tables du Monde was reunited and awarded 13 of the best starred chefs in the world, making them the rightful entry into the prestigious assembly. Among these, now our Ischitan excellence Nino Di Costanzo officially starts, two Michelin stars conquered with its hard work and its wonderful restaurant Danì Maison. 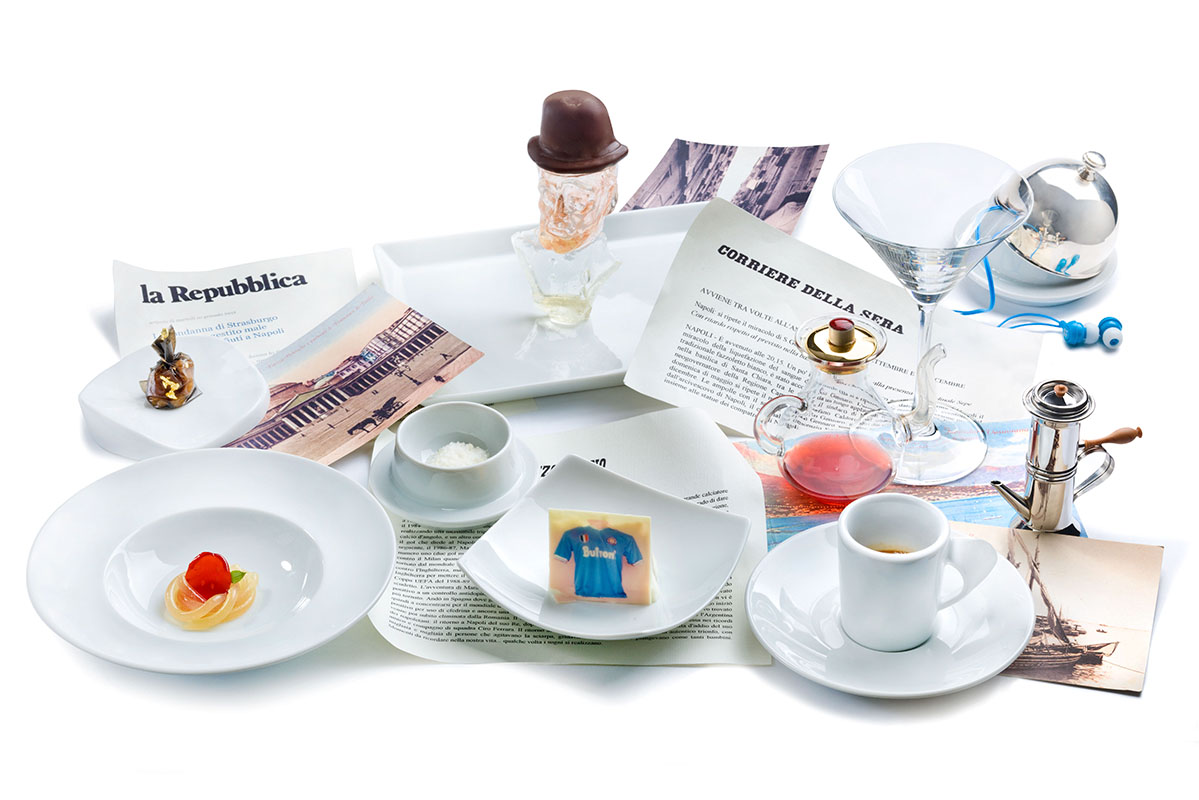 A very important milestone given that to become part of the association you must possess very high requirements. Nino Di Costanzo, who as a child has worked hard to reach the levels to which it is now, has conquered all with his kitchen, a mix of ancient flavors, flavors of home and fine products often km 0. Di Costanzo has the ability to mix flavors and memories of unique taste by presenting delicacies on the plate almost as if they were painted. Famous is his dessert "Napul'è" tribute to Naples and Pino Daniele, tasting it and listening to the famous song you catapult immediately in the city of Naples experiencing unique emotions. This and many other "works of art" have meant that Nino Di Costanzo became part of the 174 best chefs in the world. But the starred chef is also distinguished by the social initiatives that he organizes on the island of Ischia, in fact with the event "Stars in the Street", he gave Lacco Ameno a new playroom just a few meters from the devastated area of the earthquake; while with "Ischia Safari" together with Pasquale Palamaro starred chef of the restaurant "Indaco", he donated the proceeds to solidarity projects on the island and throughout Italy. Thanks to Nino Di Costanzo the name of our island is known all over the world.